The current President of the French Republic (Head of State) is Emmanuel MACRON, elected on May 14, 2017 and from the political party “La République en Marche” which he founded himself in 2016.

His Prime Minister (Head of Government), Mr. Edouard PHILIPPE, was appointed on May 15, 2017.

In general, the President of the Republic is elected by direct universal suffrage for 5 years.

System of Government: Prime Minister, Ministers and Ministers of State.

Led by the Prime Minister, the French government designs and implements the government policy of the nation.

France is composed of several types of local authorities: the region, the department, the municipality.

In France, the legal voting age is 18 years old. Foreign Nationals from European Union member countries can vote during municipal and European elections.

The climate in mainland France is temperate with mild temperatures. Open to the Atlantic Ocean to the west, the country benefits from prevailing sea winds, and therefore from moderately cold winters, mild temperature summers, and frequent rainfall.

Since the French territory is wide, the climate is not consistent. Regional variations occur due to the latitude and the differences in distance from the sea or mountainous areas. Temperature variations are less noticeable on the French coast than in the rest of the country, but the rainfall is higher. 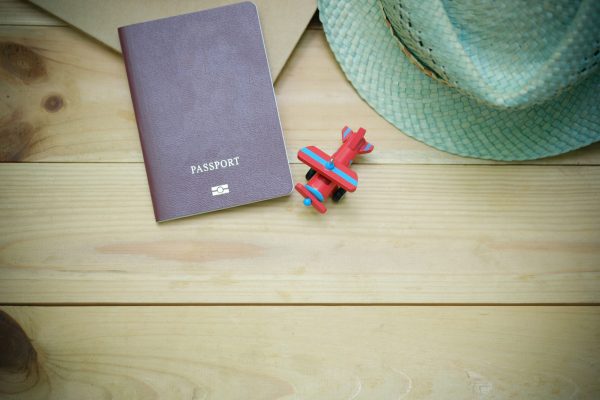 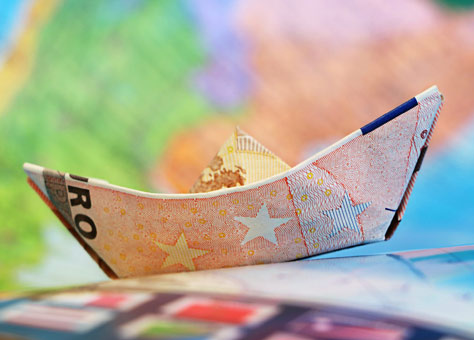 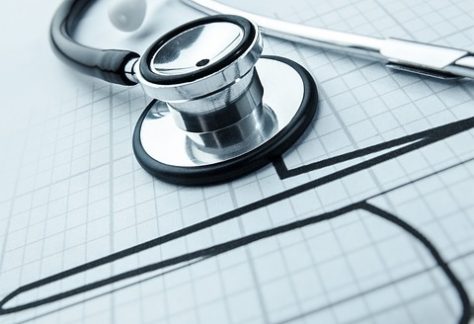 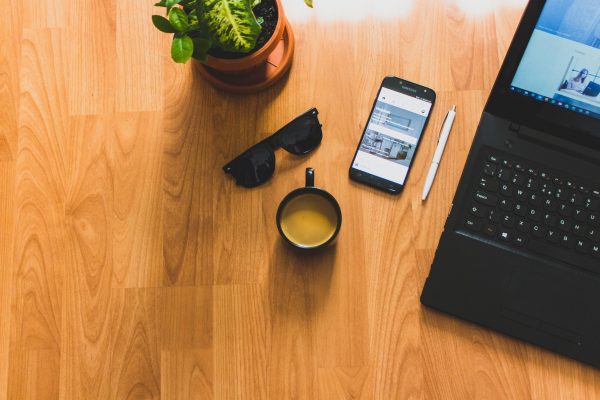